For the last 10 years, our experienced and accomplished team has achieved great results for people across the UK from our offices in Chalfont St Peter, Birmingham and London. 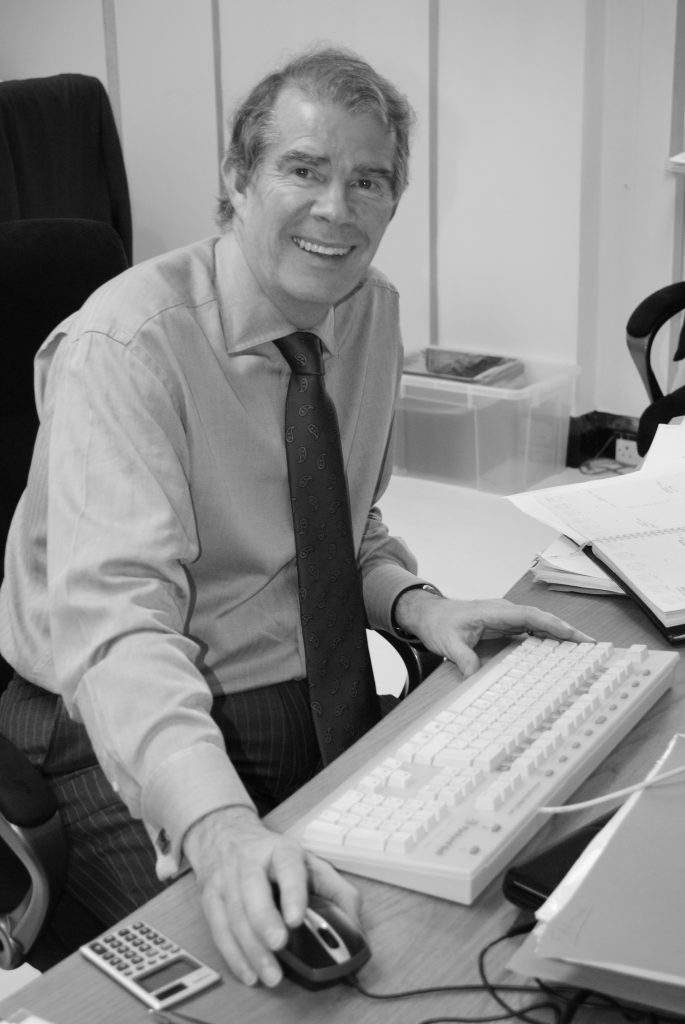 Nigel Burgess has been in the financial services industry since 1984, both as a manager, running a very successful region, and as a financial advisor.

Nigel is married to Jayne and has a son from a previous marriage.

Nigel’s hobbies are football and golf. He is a very keen Bolton Wanderers fan and a collector of David Bowie memorabilia. 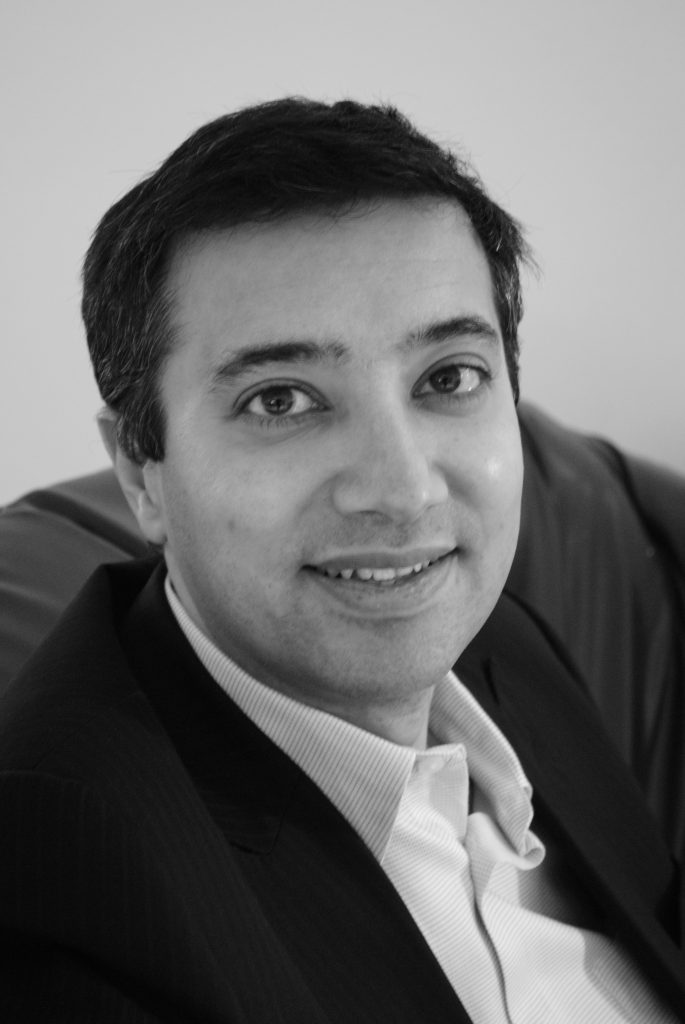 With over 20 years’ experience in Financial Services, Nimesh has seen a lot of change in his career. After graduating from Nottingham University, his early career was based in Farnborough and he was one of the founders of Millfield, which grew from a start up to a listed company. After several acquisitions, alongside some other like-minded people he moved on and was a founding Partner of Wardour. In his words he sees his role as “helping clients understand personal tax efficiencies and legislation, new products and technology and finally adapting all this to changes in their personal circumstances”. His core expertise is helping Owner Directors of Ltd Companies and clients approaching retirement.

Here’s what I do:

I’m a chartered financial planner and have been giving financial advice to private clients since 1989. That means that I’ve built up a lot of experience in advising people with their money and their plans.

I advise a limited number of private clients and take a measured, considered approach with attention to detail.

Here are some of the key questions that I can help with: 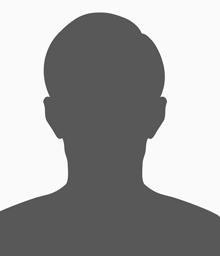 David joined Wardour in October 2010 as a Paraplanner, having graduated from the University of Birmingham with a degree in Chemistry.

Over this time David has built up a wide range of experience of the Financial Services industry, including areas such as mortgages for contractors and protection policies for limited company directors.

In the past few years David has undertaken the Chartered Insurance Institute’s Diploma in Regulated Financial Planning, completing this in 2016. He is now progressing towards becoming a registered Independent Financial Adviser.

Outside of the office David is a keen hockey player and runner. Most weekends you will find him either on the hockey pitch or trail running in the Peak District. 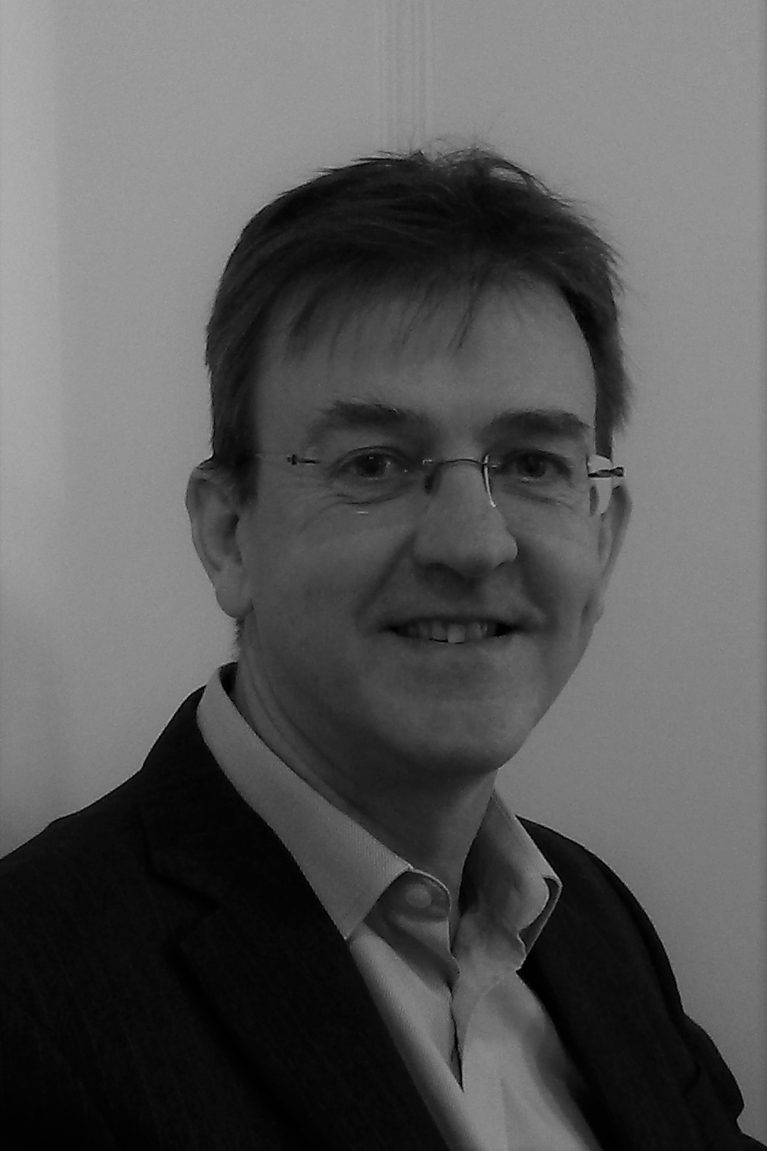 Immediately after completing his degree in Chemistry at Birmingham University in 1988, Chris embarked on a career in Finance. Three years at KPMG as a trainee Chartered Accountant provided a solid grounding before he moved over to the world of Financial Planning.

Four years at Royal Sun Alliance enabled Chris to establish himself before he took the final step of becoming an Independent Financial Adviser in 1995. Over 20 year’s later Chris retains the same fundamental principles that he had from the outset enabling him to offer clients the comprehensive financial advice service that he is proud to provide today.

Chris is one of the Founding Directors of Wardour and has created a team in Birmingham which has been instrumental in helping the business grow and flourish.

He and the team pride themselves on building long-lasting relationships with their clients, helping them over the years to reach their financial goals.

When he’s not at work, Chris enjoys playing hockey and golf as well as watching any kind of sport. He’s married to Diana, and has two children Lucy & Marcus who are both at school.